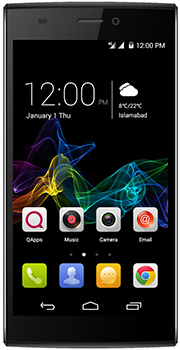 QMobile Noir Z8 Plus - Your World of Possibilities.
QMobile proudly presents Noir Z8 Plus, a phablet that is hardly conventional yet an incredibly stylish smartphone and an upgrade to the king of Z family released earlier, QMobile's Noir Z8, the younger brother. In fact, it is a novelty not only in the market for digital technology in general but also in the lineup of QMobile Noir Z family. By itself, it is a Large smartphone with a slim and trimmed body. Dimensions are still compact even considering it as a phablet. Design of QMobile Noir Z8 Plus is intentionally made very succinct, that seems to be inviting everyone openly to take a closer look at its technical specs. QMobile Noir Z8's Plus is a phablet that you can safely brag about to your friends. Grab unlimited opportunities as the processor of the new QMobile Z8 Plus uses a new and powerful Qualcomm Snapdragon chipset with super fast Quad-core technology, clocked at 1.2 GHz. And that's not all, QMobile Noir Plus phablet is equipped with not just one gigabyte but complete 2GB of RAM to complete the image of a high-performance model. Though the new Noir's Z8 Plus smartphone is equipped with a slot for microSD memory cards up to 64 GB, but you wont need it anytime soon as it is provided with 16GB of internal memory. On QMobiles Noir Z8, everything works under the control of a modest but incredibly fast and convenient operating system Android 4.4 KitKat. Incredibly big display of Q Mobiles Noir Z8 Plus is not its only advantage. Pay attention to the 5.5 inch touchscreen capacitive display, the Full HD resolution resolution guarantees unsurpassed image detail plus excellent color reproduction. The main camera has a Qmobiled resolution of 13 megapixels and is equipped with autofocus and a powerful LED flash. The front camera has a lower resolution, only 5 MP, but is Noired for video chatting with friends and colleagues.

Disclaimer. QMobile Noir Z8 Plus price in Pakistan is updated daily from the price list provided by local shops and dealers but we can not guarantee that the information / price / Noir Z8 Plus Prices on this page is 100% correct

Abdul Ghaffar
i want to sale my Q mobile Z8 Plus all accessories are available with box 10/10 condition. serious buyers contact me 03057272450 city sargodha

Shahzad
I want to purchase motherboard of Q z8plus. Any person who have motherboard. Please contact me 03032967630 MianChannu city, Khanewal Punjab 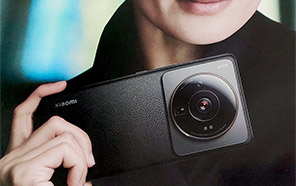 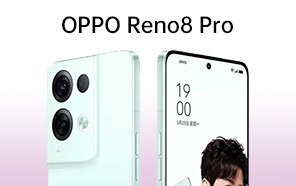